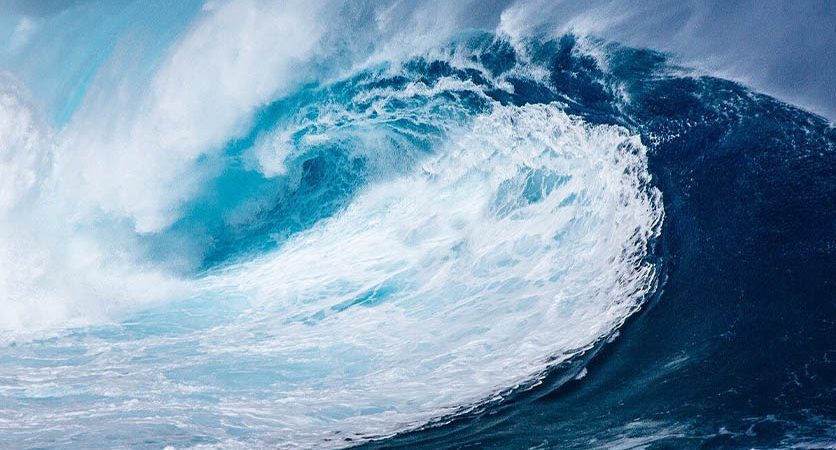 Rogue waves seem to come out of nowhere, but information theory can help explain

One summer afternoon over twenty years ago, Prof. Gregory Falkovich and his five-year-old son were bathing amidst gentle ripples in shallow ocean waters near Los Angeles, when they were suddenly knocked over by an unexpectedly tall wave, some ten feet high. Though the two were unhurt, Falkovich was understandably shaken, not least because the mass of water had washed away the glasses he needed for the drive back to hotel. But he was also fascinated: A personal encounter with the rare phenomenon known as a rogue, or freak, wave reminded him of the extent to which its origins remain mysterious.

Though Falkovich had never set himself the goal of explaining freak waves, most of his scientific work has focused on turbulent systems such as the ocean. In a new study, he and research student Michal Shavit, both of the Physics of Complex Systems Department at the Weizmann Institute of Science, have worked out a way of discerning a degree of order in these systems. They used mathematical tools belonging to information theory to show that even when turbulence is weak – for example, when the wind produces low waves or even light ripples that interact weakly among themselves – these waves or ripples can be highly correlated and carry significant information about one another. Over time, measuring waves of a particular length can provide us with information about unmeasured waves in another scale.

“By bringing information theory into the picture, we’ve made an important step towards making sense of turbulence,” Falkovich says. Adds Shavit: “This is a rare piece of good news for turbulence modeling because it means that existing data can help fill in the blanks about the parts of the system for which information is missing.” 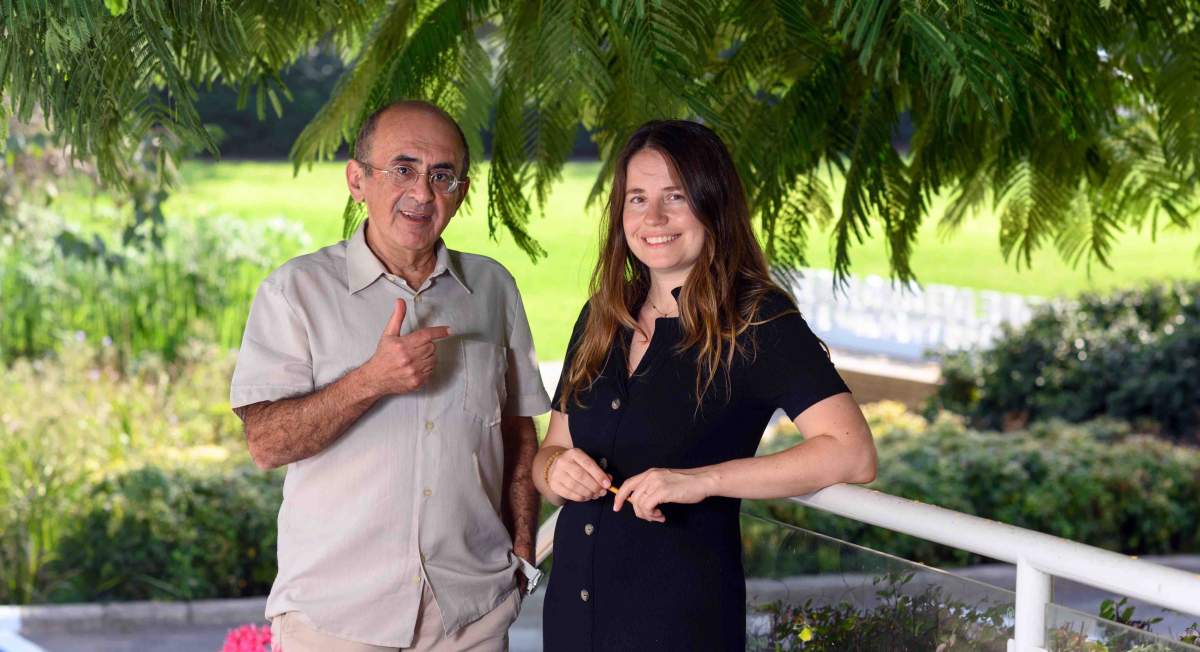 The good news refers not only to research into turbulence but also to a variety of issues in fields ranging from civil engineering to physics experiments. When building waterfronts, for example, it’s vital to know as much as possible about the strength of waves in the area, including the probability of exceptionally strong waves resulting from interactions among weaker ones. The new study may also be relevant to the future development of advanced communications along fiberoptic cables, which simultaneously convey multiple waves carrying information: As the density of information increases, it will become ever more crucial to understand how these waves might interact, including possible disturbances that may emerge. Yet another potential area of application is plasma research, in which it’s important to know how the ionized gas and the various electromagnetic waves needed to create the plasma interact with one another.

The fact that the scientists applied information theory to turbulence marks a departure from the way this topic has been studied until now. “In the twentieth century, studies of turbulence almost exclusively focused on energy, factoring in the energy of the wind, currents and other physical parameters of a turbulent system,” explains Falkovich. “In the present study, we’ve focused on information instead – how much we can learn from some of the waves about the others.”

Falkovich adds that his study used concepts created almost exactly a hundred years ago, in 1922, when Hungarian physicist Leo Szilard, then twenty-four years old, laid the foundations for information theory in his doctoral dissertation. In particular, Szilard invented the concept of a “bit”: a unit of information that can be passed from one entity to another.

The formulas that Shavit and Falkovich derived use this concept to determine how many bits of information can be obtained about a third wave from its interactions with two other waves whose parameters are known. This is the simplest possible case of making predictions within a turbulent system. It will need to be developed further in order to make predictions about real-life systems, which may involve interactions among dozens or even hundreds of waves, but the formulas provide the basis for a new approach to turbulence: finding order within a turbulent system by measuring the information shared within its parts.

Gregory Falkovich’s research is supported by the Clore Center for Biological Physics. Prof. Falkovich is the incumbent of the Israel Pollak Professorial Chair in Physics.
Related Stories