Understanding The Human Brain
Weizmann Institute of Science researchers from across the disciplines have long made it a priority to investigate neurodegenerative and neurological disorders, including those that tend to strike older people; just some of these areas of research include Parkinson’s, glaucoma and advanced macular degeneration (AMD), amyotrophic lateral sclerosis (ALS, or Lou Gehrig’s disease), nerve degeneration as a result of trauma or stroke, and Alzheimer’s disease.
Understanding the Brain
Weizmann Institute neurologist and immunologist Prof. Michal Schwartz is shedding light on the aging brain, finding that autoimmune cells have the potential ability to fight off conditions such as Alzheimer’s, Parkinson’s, glaucoma, amyotrophic lateral sclerosis (ALS, or Lou Gehrig’s disease), and nerve degeneration from trauma and stroke.
Bats Offer New Directions in Brain Research
The Weizmann Institute's Prof. Nachum Ulanovsky investigates memory using an unconventional subject: bats. In addition to shedding light on the basic function of the memory system, his work could lead to new understanding of a range of neurological conditions.
Sniffing out Alzheimer’s
Prof. Noam Sobel investigates the many complexities of the human olfactory system, the faulty function of which can be an early sign of neurological and cognitive deterioration. Based on this knowledge, he has designed olfactometers (devices that generate odors) that are capable of providing early diagnosis of Alzheimer’s.
Give them the freedom to dream and this is what happens...
Science Stories
A Molecule Behind Anorexia
Science Stories
Mapping the Social Landscape 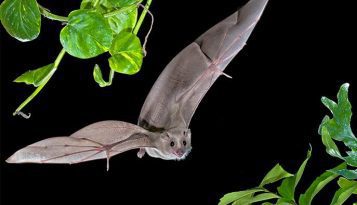 Science Stories
Bat Brains Forgo Rhythm when Encoding Space
Since they were discovered in the 1920s, periodic oscillations in the brain’s electrical activity have been thought to be essential for encoding the experience of...
Learn More 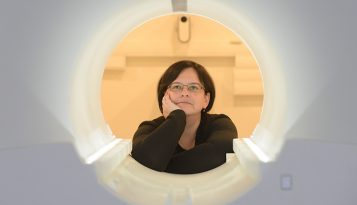 News From The Institute | Science Stories
Zooming in on the brain
Never has the importance of capturing images at just the right time and place been more desirable than today, when every cellphone has the ability...
Learn More 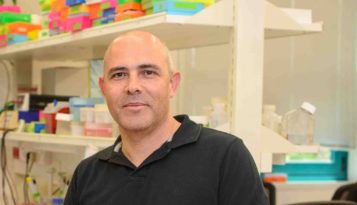 Science Stories
Please Ignore This Message: The Link between Pregnancy and...
The seeds of adolescence are planted even before birth – in pregnancy – and the messages passed from the mother to her unborn child can...
Learn More 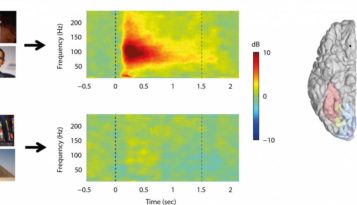 Science Stories
Freedom and Order in Our Inner World
Try to list the names of Hollywood stars. Julia Roberts and Richard Gere might spring to mind. But other names – say Albert Einstein or...
Learn More 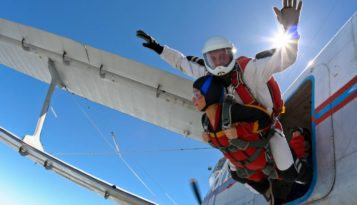 Science Stories
Autism and the Smell of Fear
Autism typically involves the inability to read social cues. We most often associate this with visual difficulty in interpreting facial expression, but new research at...
Learn More 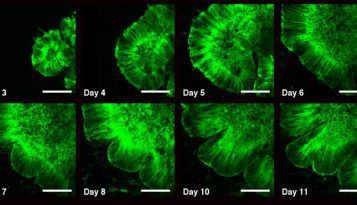 Science Stories
“Brain on a Chip” Reveals How the Brain Folds
Being born with a “tabula rasa” – a clean slate – in the case of the brain is something of a curse. Our brains are...
Learn More