Prof. Oded Aharonson of Weizmann’s Earth and Planetary Sciences Department recently proved it is possible to use ice samples to reveal information about magnetic history.

Ocean sediments have small amounts of magnetic materials and Prof. Aharonson believed such materials may also be frozen in ice. Some of the glaciers in Greenland or Alaska are many millennia old and layered like tree rings. By drilling ice cores in them, scientists can see signs of planetary warming, ice ages, and now magnetic field reversals. Similarly, finding magnetic material frozen in time on other bodies in our solar system, such as Mars and Jupiter’s moon Europa, could also reveal much about their histories. 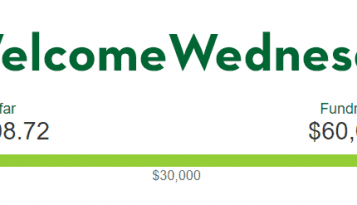 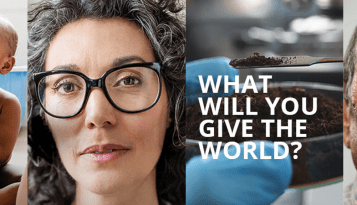 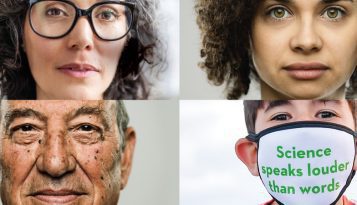