Dendrite segment with three spines, the left without spine apparatus and the right two with such apparatus (yellow-green). Bottom: When calcium ions are releases at the spines’ heads, they quickly diffuse toward the dendrite body in those with a spine apparatus (right) while they tend to remain in place in those without (left). Calcium ion concentration ranges from low (blue) to high (yellow-red)

Spines can be thin or stubby, mushroom-shaped or branched – at least if they are microscopic (a thousandth of a millimeter) spines found on brain cells. These tiny spines crown nerve cell “branches” are called dendrites.

Research in recent years has shown that dendritic spines change throughout our lifetime: growing or shrinking, appearing and disappearing. This is known as plasticity, and it is linked to our brain’s ability to learn new things or forget old ones. Weizmann Institute researchers recently managed to look inside these spines and, by combining mathematical modeling with lab experiments, they discovered a unique mechanism for regulating these changes – one that is faster and stronger than any that had been described before. The findings were recently published in PloS Biology.

Brain plasticity centers on the synapses between nerve cells; the dendritic spines are found on one side – known as “post-synaptic” as this is where signals are picked up. On the pre-synaptic side, nerve cell extensions known as axons fire off those signals. The network of synapses enables each cell to communicate with thousands of others, but just as some memories become stronger while others fade away, the connections between some individual nerve cells can improve with time, while others may wither. 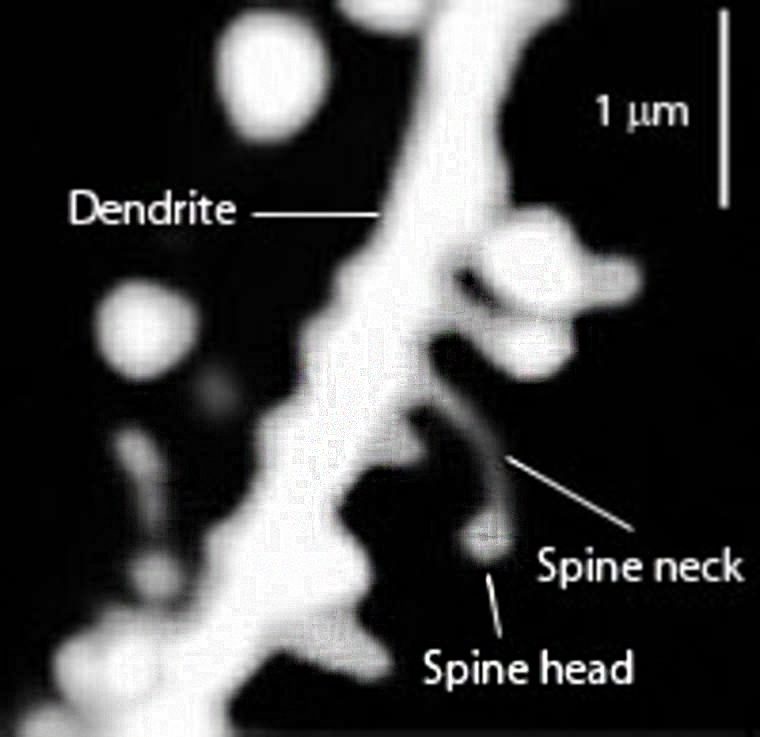 Still, the tiny dendritic spines, which were first described at the beginning of the 20th century, were thought for many years to remain stable throughout our lifetime. It was only in recent years – with the advent of microscopy methods that enabled the observation of living tissue at high resolution – that scientists discovered that the spines are composed of two parts, and each part can change. The “head” of a spine can expand and contract; the “neck” can lengthen and shorten. And in around 30% of the necks, an addition was discovered: a mysterious organelle called a spinal apparatus. In previous research, the group of Prof. Menahem Segal of the Weizmann Institute’s Neurobiology Department had shown that this organelle is a reservoir of calcium ions – a crucial component of synaptic communication. By regulating oscillations of calcium in the dendritic spines, it can affect the strength of the connections between nerve cells. 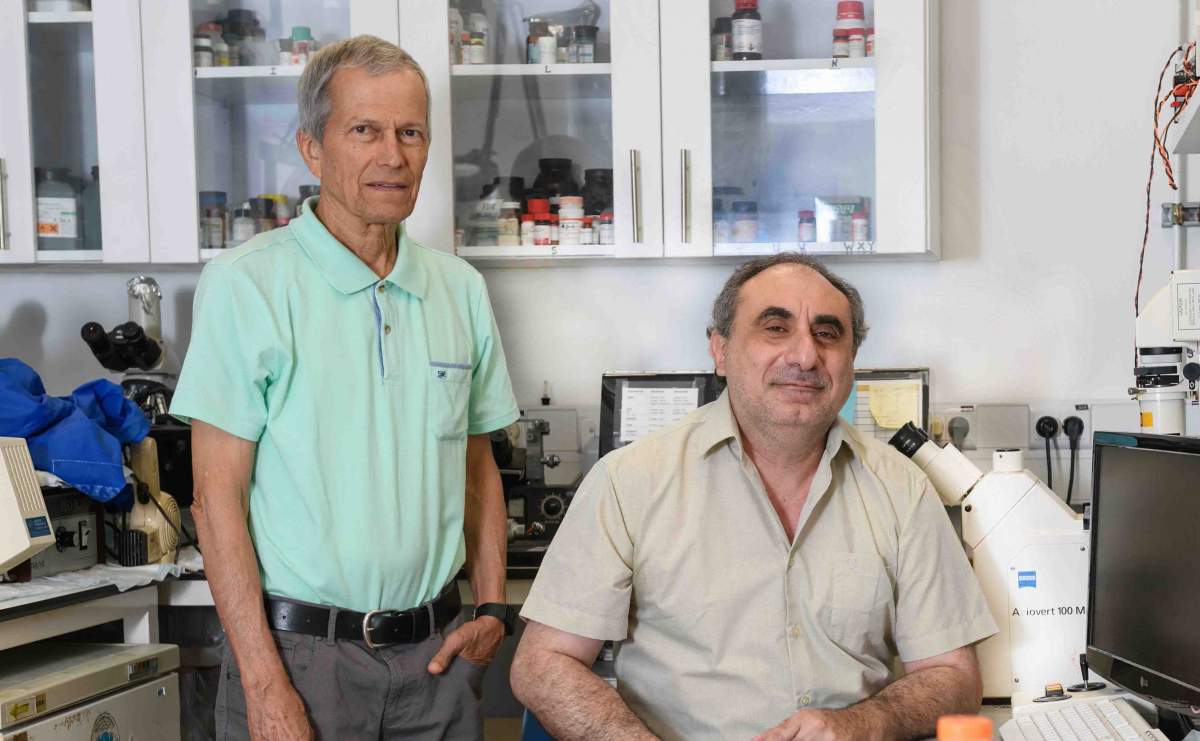 In the present study, led by Staff Scientist Dr. Eduard Korkotian in Segal’s group, the researchers investigated how the calcium ions get out of their reservoir and to the heads of the dendritic spines. They found a system of channels in which molecules on the spine apparatus, which have openings pointed toward the spine’s head, act like one-way valves to usher calcium ions into the apparatus. Other channels let calcium ions out in the other direction, and this action then activates the production and delivery of proteins into the heads of the spines. This positive feedback mechanism ultimately strengthens synaptic connections.

Korkotian says that the mechanism is faster – by a factor of 10 – than others that have been seen before: “The spine apparatus is a ‘high-speed elevator’ for getting calcium ions into the dendrites – just one or two milliseconds, in contrast to 15 milliseconds or more – and the amounts that can be passed from one side to the other are around ten time higher as well. This is, apparently, crucial for learning, memory and plasticity.”

“Once the calcium reserves are depleted, the entire synapse dries up and disappears”
—

The next question was: How does the “calcium ball” start rolling in the first place? The calcium ion channels in the spine apparatus are – by default – closed, and calcium ions need to get to exactly the right spot to pry them open. Is this an improbable event, or one that is reasonably likely? The researchers worked with the group of Prof. David Holcman of the École Normale Supérieure, Paris, to create a computerized model of the spine apparatus. They found that a single calcium ion in this spot is sufficient to activate the mechanism that opens the channel, thus increasing the probability that calcium ions will get into the dendritic spine heads where they can strengthen the nerves’ connections.

It’s not good to be lonely, if you’re a brain cell

How are our memories stored? “When we investigate this question on the level of many billions of spines, each of which can change independently, we have to understand how these then fit into the connected world of the brain,” says Segal. “One clue is that in neurodegenerative diseases like Alzheimer’s, the spines disappear. A cell loses the ability to communicate with other cells – even those with which it had previously kept in close contact. Once the calcium reserves are depleted, the entire synapse dries up and disappears.”

Thus future research that might have clinical application could focus on testing drugs that would keep the calcium reserves topped up. That way, the nerve cell could be prevented from degenerating, and it might even be given the opportunity to form new connections. 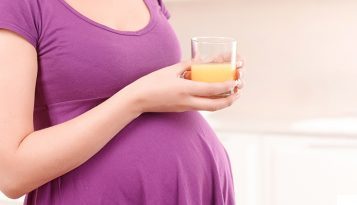 News From The Institute, Science Stories
Sweet news
A new algorithm developed by Weizmann Institute scientists can predict which pregnant women are at a high risk of gestational diabetes, a common condition in...
Learn More