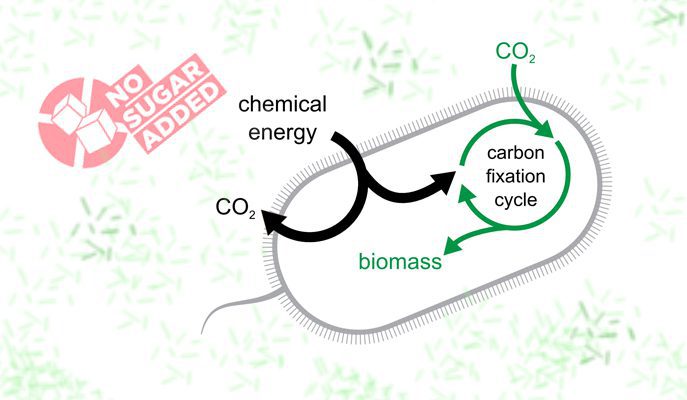 Climate change and climate action are top of mind for individuals around the world, including in Canada where it was a top news topic for 2019, as well as a top election issue.  Tackling climate change by taking climate action are Prof. Ron Milo of the Weizmann Institute’s Department of Plant and Environmental Sciences and Dr. Shmuel Gleizer, a postdoctoral researcher in the Milo lab.

The duo are weaning bacteria off sugar to instead consume carbon dioxide (CO2), which may serve up strategies to fight global warming.

Bacteria have not just sworn off sugar – they have stopped eating all of their normal solid food, existing instead on carbon dioxide (CO2) from their environment. That is, they were able to build all of their biomass from air.

This feat, which involved nearly a decade of rational design, genetic engineering and a sped-up version of evolution in the lab, was reported recently in Cell.

The findings point to means of developing, in the future, carbon-neutral fuels. 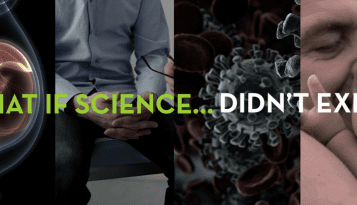