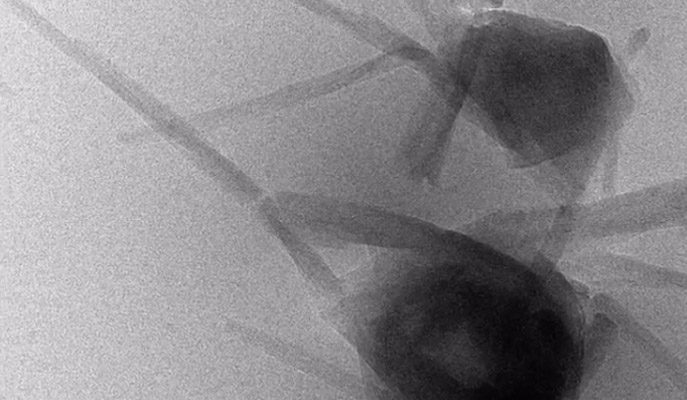 Not all crystals are created equal, even if they are made of exactly the same material.

For instance, up to a dozen different structures sometimes emerge in the manufacture of organic crystals intended to serve as drugs. That can be a problem when only the right one will produce the therapeutic effect – the others may be useless, depriving patients of the drug’s healing or even life-saving properties. And when organic crystals are manufactured for use as electronic or photonic materials, control over crystal structure can be key to obtaining the desired function. Researchers at the Weizmann Institute of Science have now managed to directly observe the formation of organic crystals that proceeds in a way that’s completely different from the classical model. Their findings, reported in ACS Central Science, may in the future help aid in the design and production of specialized crystals on demand.

The classical view of this kind of crystallization, proposed in the early 20th century, holds that organic molecules in a solution randomly bump into one another. At a certain critical point they form a tiny crystalline nucleus; this nucleus then grows by adding molecules onto its already ordered state to produce a larger crystal. But in the past few years, scientists in different laboratories around the world have discovered that during their formation, many organic crystals don’t go straight from a molecular solution, an entirely disordered state, to become ordered crystals. Rather, the process starts with the formation of an amorphous aggregate.

It had remained unclear, however, just how crystals evolve from this disordered state. Prof. Boris Rybtchinski of Weizmann’s Organic Chemistry Department and his team have now revealed the details of this nonclassical crystallization using cryogenic electron microscopy to view evolving crystals at different stages of development. This approach, which involves freezing the crystallization solution before performing the imaging, enabled the scientists to generate snapshots of these stages exactly as they occurred. 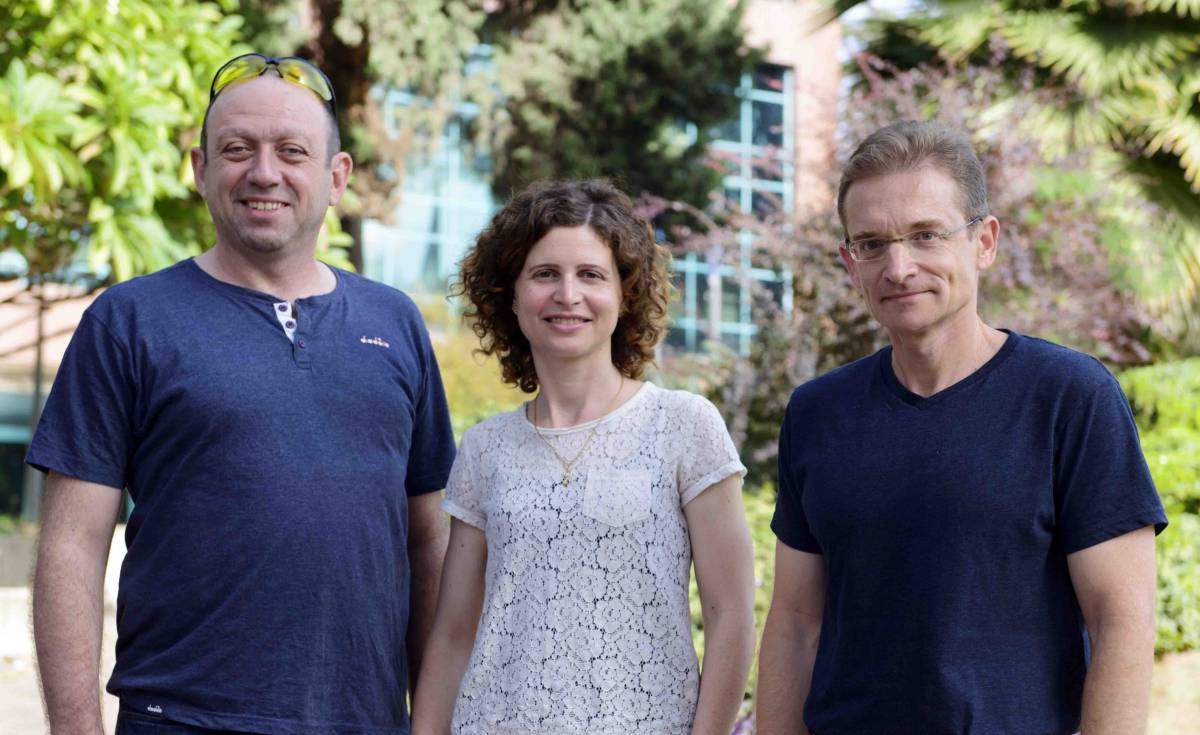 The researchers observed the crystallization of two different organic pigments called perylene diimides – a family of molecules used as car paints and as organic semiconductors in solar cells and other devices. The two pigments formed crystals of different structures and properties, yet their formation process proceeded according to the same principle: They first formed amorphous precursors that grew progressively denser and more ordered – that is, more crystal-like – in a continuous manner. One pigment started out by forming spheres, which gradually became denser and faceted, then grew whisker-like extensions that ultimately became elongated crystals. The other one at first formed diffuse blobs, which densified and elongated, developing aligned fibers that eventually stretched out and packed themselves into an ordered crystal.

“Strikingly, it wasn’t a one-step conversion from disorder to order, but a gradual and continuous evolution of order – an amazing process because it requires numerous molecules to move in a correlated manner on a large scale,” Rybtchinski says. “It’s possible that crystals do sometimes form in the classical, one-step manner, but in many cases, crystallization proceeds via much more complex mechanisms that we are only beginning to explore.”

It wasn’t a one-step conversion from disorder to order, but a gradual and continuous evolution of order

These findings represent a major advance toward clarifying the crystallization mechanisms of organic molecules. In the future, an in-depth understanding of these mechanisms should help to form crystals with a predetermined structure. For example, in the manufacture of pharmaceuticals, instead of producing different crystals at random and testing the properties of each, it should be possible to create only those crystals that have the desired structures and are consequently expected to possess the desired properties. Determining structure in advance will also be extremely valuable in the manufacture of organic crystals for use in solar cells, cell phones, TV displays and other devices. 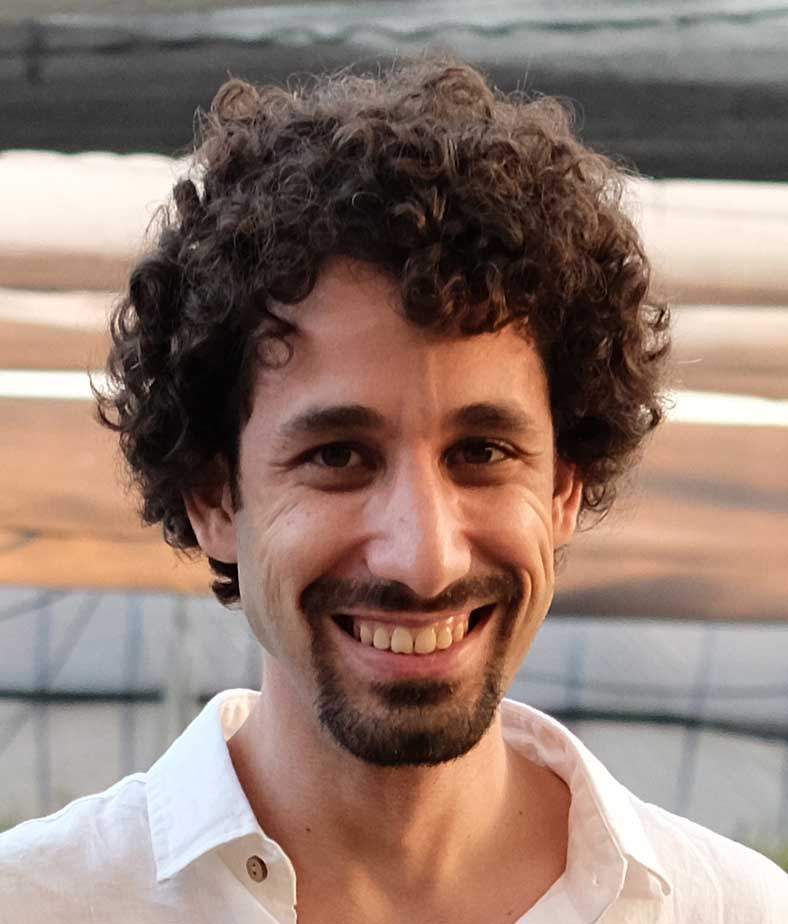 Prof. Boris Rybtchinski’s research is supported by the Solo Dwek and Maurizio Dwek Research School of Chemical Science, which he heads; and Dana and Yossie Hollander.