Weizmann Institute of Science researchers have found that people may have a tendency to form friendships with individuals who have a similar body odor. The researchers were even able to predict the quality of social interactions between complete strangers by first “smelling” them with a device known as an electronic nose, or eNose.

These findings published in Science Advances, suggest that the sense of smell may play a larger role in human social interactions than previously thought. 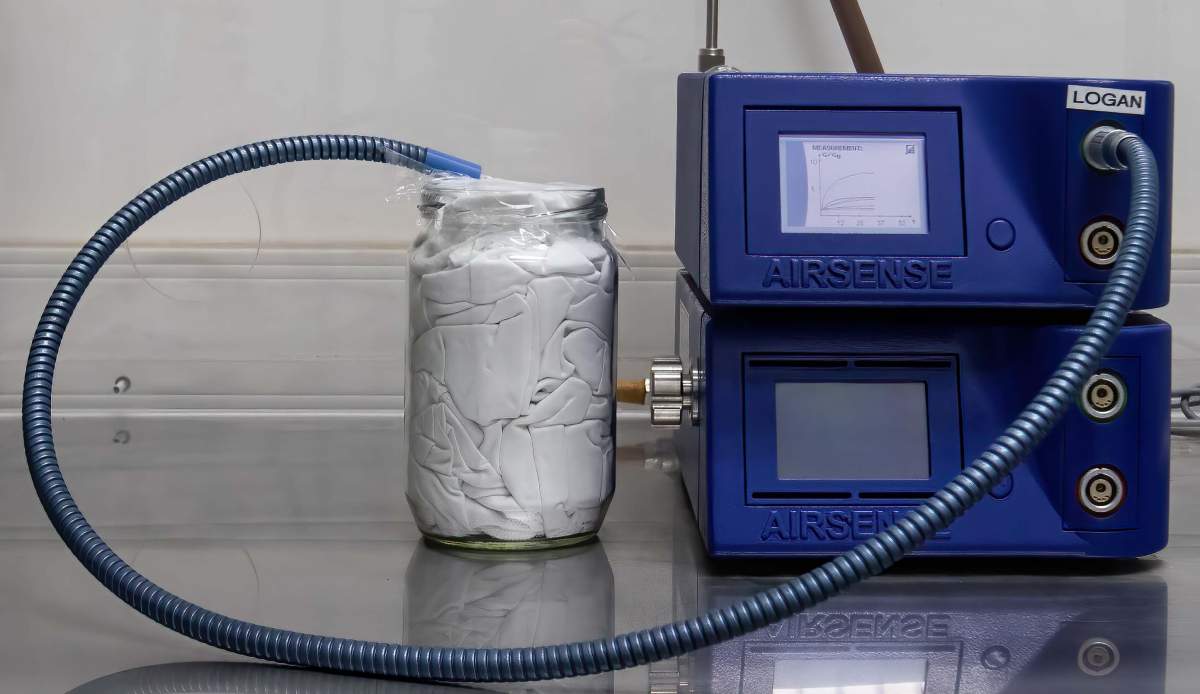 Anyone who has ever walked a dog knows that their canine can usually tell from a distance whether an approaching dog is friend or foe. When in doubt, upon encountering one another, the two dogs might carefully and explicitly sniff each other before deciding whether to plunge into a play session or an all-out war. This dominant role played by the sense of smell in social interactions has been extensively documented in all terrestrial mammals except humans. Is this because humans don’t use their noses in social settings the way all other terrestrial mammals do? Or is this behavior covert, rather than overt, in humans?

“The results imply that, as the saying goes, there is chemistry in social chemistry”
— Inbal Ravreby

Graduate student Inbal Ravreby, in Prof. Noam Sobel’s laboratory in Weizmann’s Brain Sciences Department, hypothesized that the latter is the case. She relied on two previous observations. First, several lines of evidence suggest that humans are constantly, although mostly subconsciously, sniffing themselves. Second, humans often subconsciously sniff other people. In addition, it’s known that people tend to become friends with others who are similar to themselves in appearance, background, values and even in measures such as brain activity. Ravreby hypothesized that when subconsciously sniffing themselves and others, people may be making subliminal comparisons, and that they may then gravitate toward those whose smell is similar to their own. 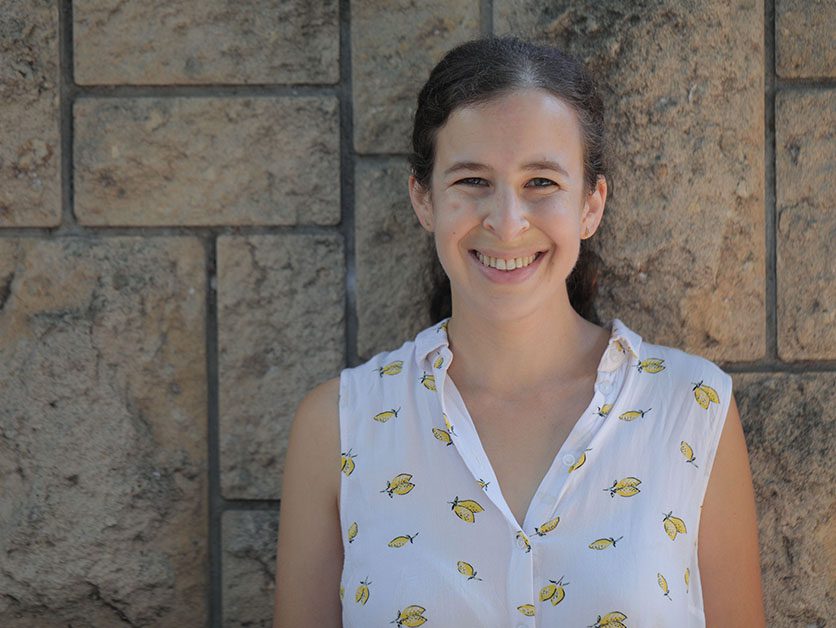 To test her hypothesis, Ravreby recruited pairs of click friends: same-sex nonromantic friends whose friendships had originally formed very rapidly. She hypothesized that because such friendships emerge prior to an in-depth acquaintance, they may be particularly influenced by physiological traits such as body odor. She then collected body odor samples from these click friends and conducted two sets of experiments to compare the samples with those collected from random pairs of individuals. In one set of experiments, she performed the comparison using the eNose, which assessed the chemical signatures of the odors. In the other, she asked volunteers to smell the two groups of body odor samples in order to assess similarities measured by human perception. In both types of experiments, click friends were found to smell significantly more like each other than did the individuals in the random pairs.

Next, Ravreby wanted to rule out the possibility that body odor similarity was a consequence of click friendships, rather than a contributing cause. For example, what if the friends had a similar smell because they ate the same types of food or shared other life experiences that influence body odor? To address this issue, Ravreby performed an additional set of experiments, in which she used an eNose to “smell” a number of volunteers who were complete strangers to one another, and then asked them to engage in nonverbal social interactions in pairs. After each such structured interaction, the participants rated the other individual in terms of how much they liked that person and how likely they were to become friends. Subsequent analysis revealed that the individuals who had more positive interactions indeed smelled more like each other, as determined by the eNose. In fact, when Ravreby and statistician Dr. Kobi Snitz entered the data into a computational model, they were able to predict with 71 percent accuracy which two individuals would have a positive social interaction, based on eNose data alone. In other words, body odor appears to contain information that can predict the quality of social interactions between strangers. 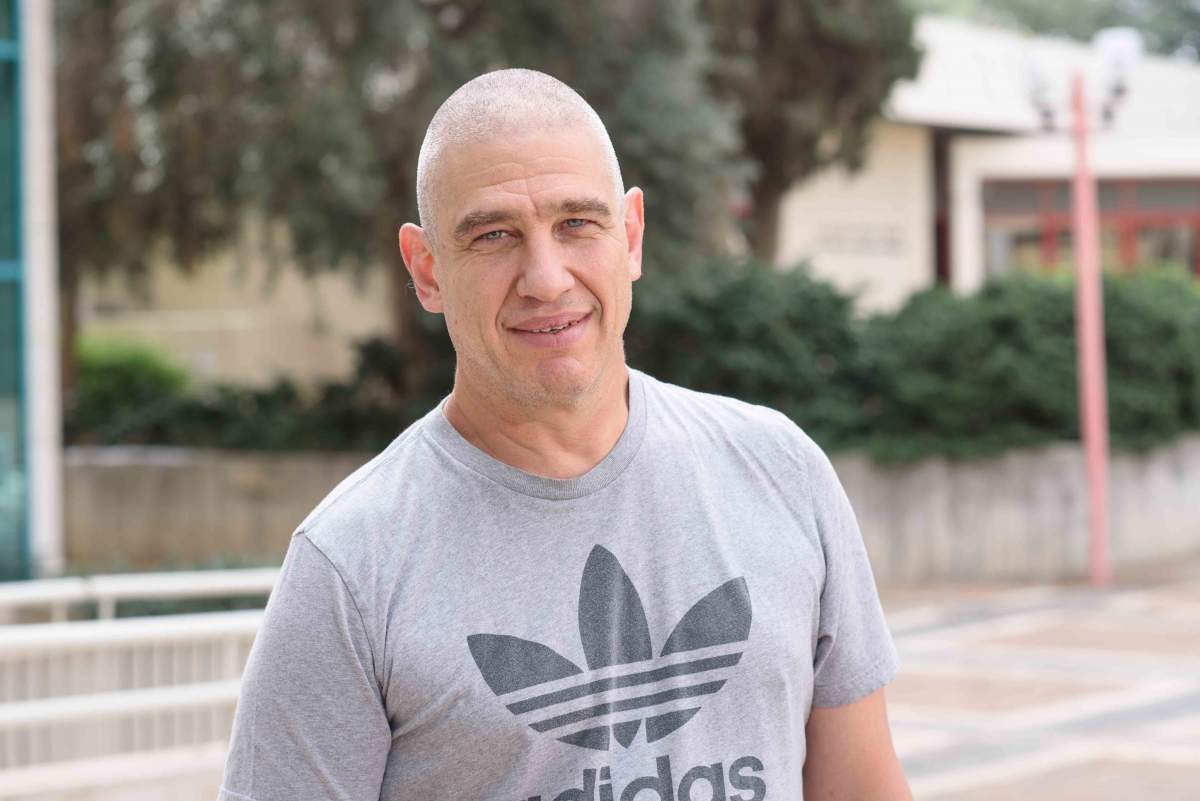 “These results imply that, as the saying goes, there is chemistry in social chemistry,” Ravreby concludes. Sobel offers words of caution: “This is not to say that we act like goats or shrews – humans likely rely on other, far more dominant cues in their social decision-making. Nevertheless, our study’s results do suggest that our nose plays a bigger role than previously thought in our choice of friends.”

Prof. Noam Sobel is head of the Azrieli National Institute for Human Brain Imaging and Research; his research is supported by the Sagol Weizmann-MIT Bridge Program; the Rob and Cheryl McEwen Fund for Brain Research; and Miel de Botton. Prof. Sobel is the incumbent of the Sara and Michael Sela Professorial Chair of Neurobiology.