Subscribe today
Donate
Donate
Menu
> Gift Opportunities > Clean rooms (ABC Canadian Quantum Foundry)
Clean rooms (ABC Canadian Quantum Foundry)
In science, there is no such thing as too small to matter. From the potential for the greatest opportunities (like the electron), to the biggest threats (like COVID-19), we must invest in curiosity and discovery before we can change our world for the better.
Questions? Call us! 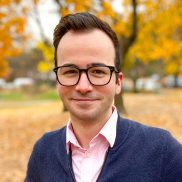 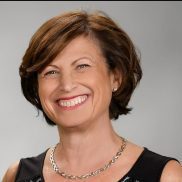 Discoveries in materials science require clean rooms of Class-100 (including air control, temperature control, humidity control, vibration control, etc.). Class-100 also means that in a cubic foot there are less than 100 dust particles that are larger than half a micron.

That makes a clean room 100 TIMES cleaner than a hospital operating room.

The illustration below shows a dust particle compared to the size of the COVID-19 virus, wildfire smoke or even pollen. The image gives us a better understanding of how dust can interfere with the precision required to observe on such a small scale. 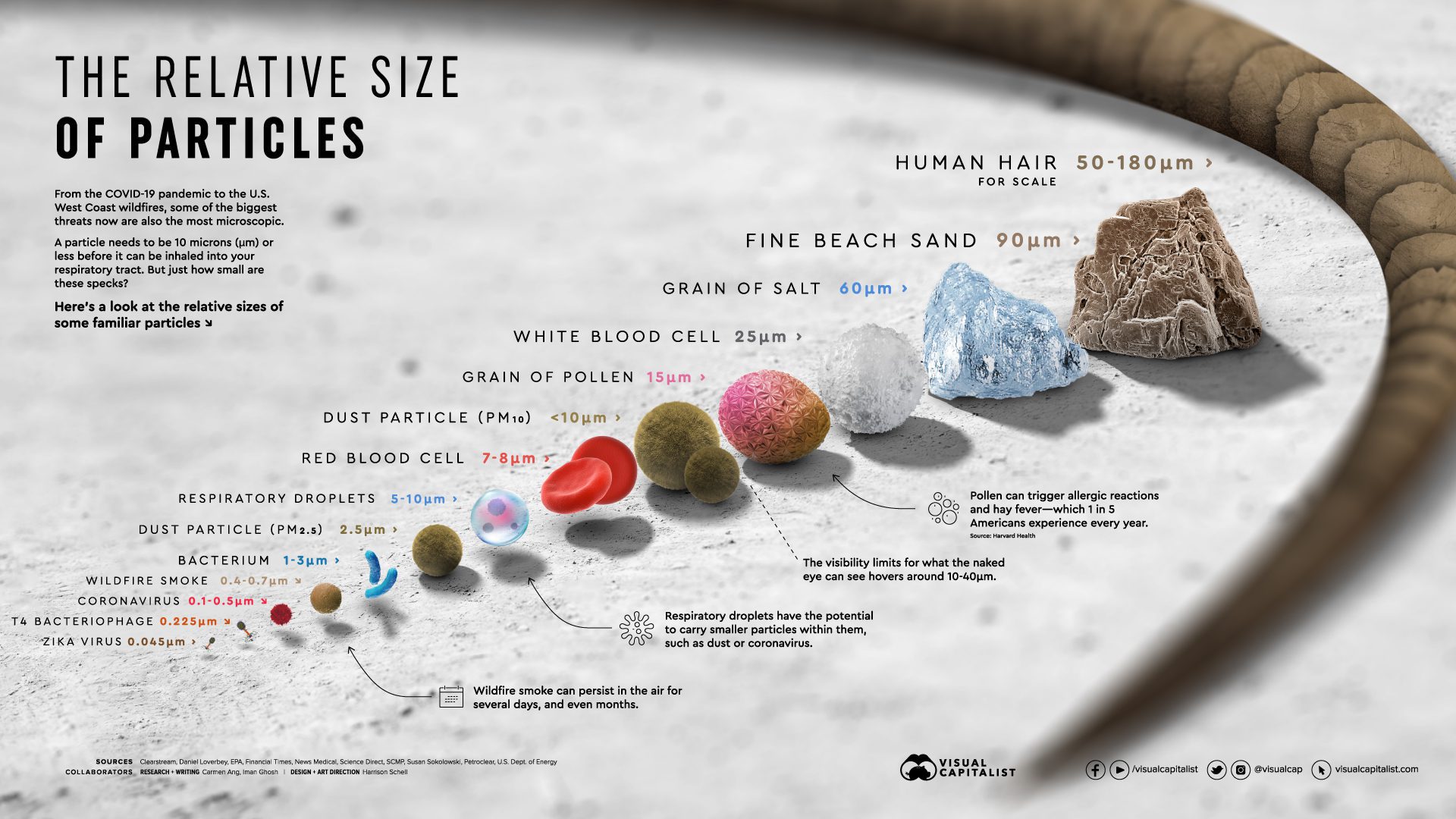 Canadians are forging new paths for progress on a global scale

Clean rooms that will enable future discovery are part of the Canadian-led leadership investment to build the Tom and Mary Beck Center for Advanced and Intelligent Materials (C-AIM) at the Weizmann Institute in Rehovot, Israel. Clean rooms are the foundation of the C-AIM building, required to take materials science research to the next level of discovery.

Research in materials science has existed in various departments at the Weizmann even before it became more formalized as a discipline in 1991.

C-AIM will house all that expertise under one roof, which will also advance materials science research through the much-needed state-of-the-art processing found in clean rooms (to be called the ABC Canadian Quantum Foundry). The clean rooms will focus on three core areas of vital research. Each focus will further enable the next level of discoveries in the recent examples provided below:

Discovery must occur for progress to happen. And, it is with that sentiment that we hope we can also partner with you to help fuel further progress.