In the lab of Dr. Itay Tirosh, the roles of individual cancer cells can be observed

“We know each cancer is a collection of different cells, but we tend to treat them as if they were all the same,” says Dr. Itay Tirosh, who joined the Weizmann Institute of Science in August. “As a result, drugs that kill most of the tumor often leave a few of its cells alive, and the cancer returns. If we looked more closely, we might be able to identify the traits of the survivor cells and find their weaknesses.” Tirosh suggests that we start to regard cancer growth as something like an ecosystem, in which each cell plays a different role.

Tirosh, who is in the Molecular Cell Biology Department, turned to applying an “ecological” approach in his postdoctoral work at Harvard University and the Broad Institute, in the groups of Profs. Aviv Regev and Todd Golub. The technique he began using there is extraordinarily powerful: It sequences the RNA of single cells – for thousands of cells at once. (Prof. Ido Amit of the Weizmann Institute’s Immunology Department is one of the pioneers of this method.) Sequencing RNA – the genetic information in action – is a way of seeing what cells are up to, and sequencing many cells at the same time gives researchers the ability to conduct detailed “ecosystem” analyses.

If we looked more closely, we might be able to identify the traits of the survivor cells and find their weaknesses

Tirosh and his colleagues use samples from tumors taken right after surgery; the cells are then immediately separated for RNA sequencing. “This method enables us to ask such questions as: Which cells are likely to develop resistance? Or which will lead to metastasis? Only a few of the cells in a tumor have the ability to leave the primary site, move through the body and adapt to a new tissue,” he says. The latter ability, he adds, is generally thought to come about following mutations in the cancer cells’ genes, but he thinks this is often not the case. Rather, changes that do not alter the genes themselves, but rather how the genes are regulated – so-called epigenetic changes – may be responsible.

Identifying the rare but lethal cells

A study conducted in 2014, in which Tirosh and the research group characterized the various cells in a deadly type of brain cancer – glioma – led to the observation that, in addition to the two main types of cancer cell in these tumors, there is a small population that shares some similarities with neural stem cells. This finding – from the first study of its kind – supports the idea that gliomas harbor cancer stem cells that survive chemotherapy and initiate the return of the cancer. “It is these rare but lethal cells we need to identify and learn to destroy,” he says.

In another study, using samples from melanoma patients, the group characterized drug-resistant tumors that seemed to lack a characteristic set of changes –  a “resistance program” – found by other researchers in more aggressive types of drug resistant tumors. The group found that these tumors do, indeed, have the program for drug resistance – just in fewer cells. Tirosh points out that most methods until now have been too crude to observe these rare cells, which nevertheless, may breed resistance.

Location and the metastasis connection 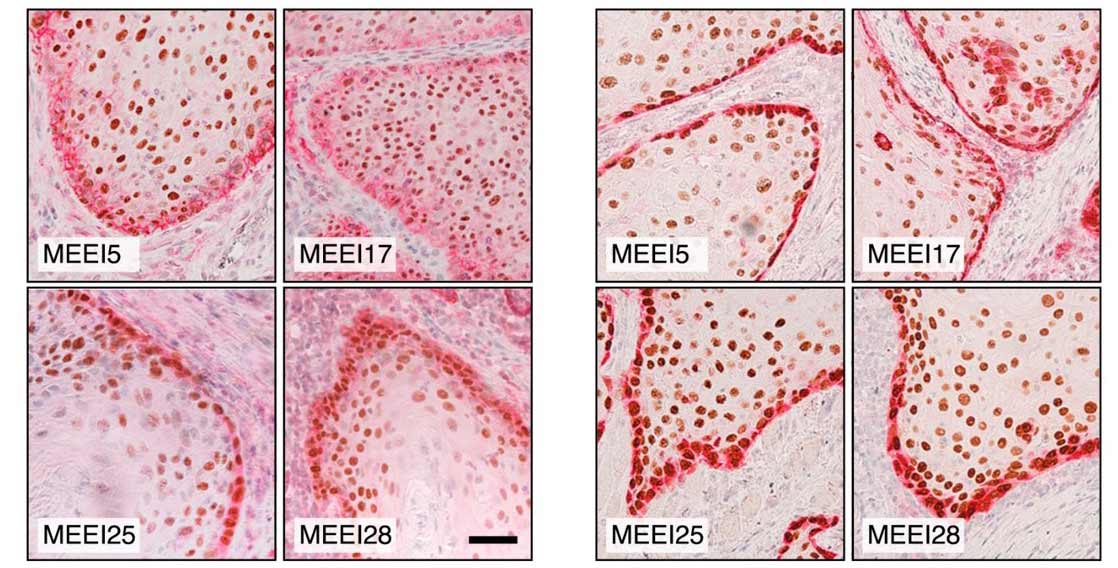 Transitional (EMT-high) cells at the invasive edge of the tumor: Immunohistochemistry images of representative head and neck tumors from two patients stained for partial-EMT (pre-migratory) markers (PDPN, brown, and LAMB3, red) and a cancer marker (P63

In his most recent study, which was reported in Cell, in analyzing samples of head and neck cancers Tirosh and the researchers in the US showed that something as basic as a cell’s location may be crucial to its future metastatic state. Cells on the outer edges of a tumor were much more likely than those in its interior to show early epigenetic signs of transforming into a different type of cell; this transformation is one that enables the cell to migrate. This finding suggests that scientists might develop a way to stop the process in which these edge cells transform into the second types before migrating.

In his Weizmann Institute lab, Tirosh will continue to work with the groups in the US as well as with Israeli hospitals to investigate patient samples at single cell resolution. His lab also uses culture models to reproduce the diversity seen in patient samples – and then test how this diversity is controlled and identify the roles of different types of cells within a mixed “ecosystem.”

Single cell RNA-sequencing identifies diverse types of cells, including two types of malignant cells, those with low (blue) and high (red) levels of a partial epithelial-mesenchymal transition (EMT) program. Right: Staining of tumor tissue demonstrates that EMT-low and high cells, are in the core and periphery (i.e. invasive edge) of the tumor, respectively

All in the (Weizmann) family

Tirosh completed his MSc and PhD at the Weizmann Institute of Science in the Molecular Genetics group of Prof. Naama Barkai. He is married to Dr. Reut Shema, who completed her PhD in the group of Prof. Yadin Dudai of the Neurobiology Department. He continued working in an independent postdoctoral position at the Institute Reut finished her studies, and they embarked together on postdoctoral research at the Broad Institute accompanied their two daughters. Reut has gone on to work as a scientific advisor for venture capital firms. Her twin sister, Dr. Efrat Shema, recently joined the Institute’s Biological Regulation Department as a Senior Scientist.

Dr. Itay Tirosh’s research is supported by the Rising Tide Foundation; the Zuckerman STEM Leadership Program; the A.M.N. Fund for the Promotion of Science, Culture and Arts in Israel; Annette Kaufman; and the estate of Dr. David Levinson. 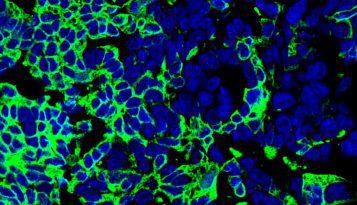 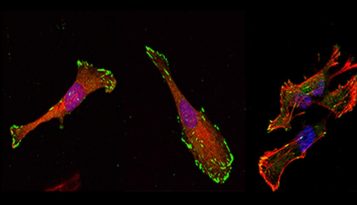 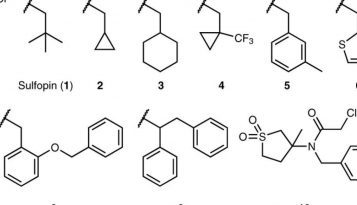