On August 5, they hosted ‘Movie under the stars!’ at a Montreal drive-in movie venue with a screening of The Imitation Game.  The film features pioneering computer scientist Alan Turing (played by Benedict Cumberbatch) and Joan Clarke (played by Keira Knightley), who together saved countless lives as codebreakers during World War II.

The event was presented by Weizmann Canada’s Women for Science who empower, celebrate and promote women in science. Karine Cohen-Scali, Women for Science national chair, kicked off the evening by reflecting on the critical role science has played in this pandemic and the impact it has had on women in the frontlines.

The sold-out night was a resounding success, with all attendees receiving Weizmann Canada’s ‘Science speaks louder than words’ masks, so that the community could interact safely.

A special thank you to our sponsors The Foundation – WCPD, Bassé Nuts and Primo International for making the night possible. 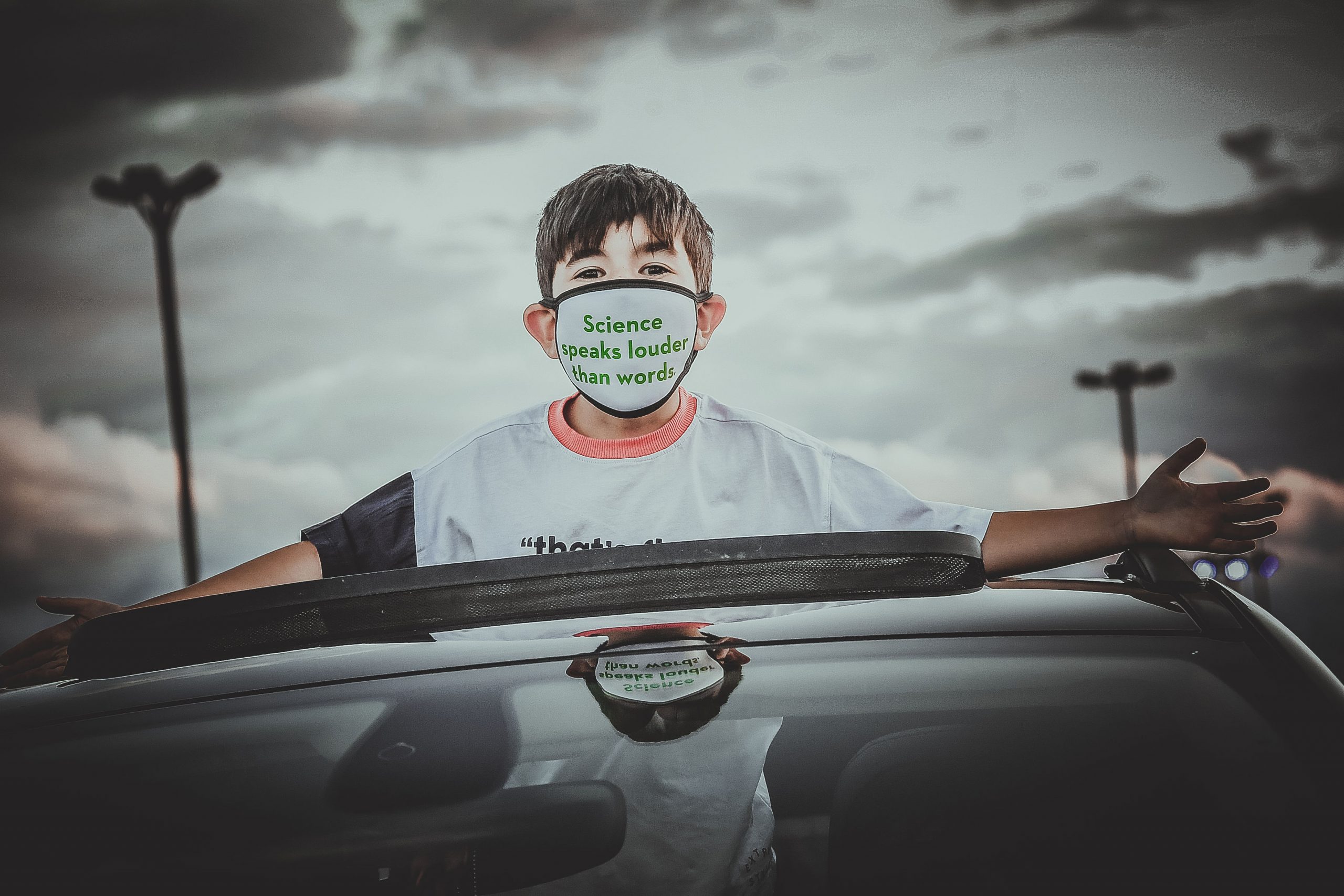 To further protect event attendees, they were provided with Weizmann Canada masks that also promoted the importance of science.
Related Stories