Structures that emerge from neural responses may be basic “units” of organization.

When Nobel laureate John O’keefe discovered place cells in the brain region known as the hippocampus, he and his team had recorded them as rats explored their lab environments. But how did they know which cells to record in the first place? O’Keefe likely already knew that damage to this part of the hippocampus impairs spatial memory. “The problem with such a priori assumptions when looking for ‘neural correlates’ – neuron activity that ties into experience – is that you can easily miss the fact that the neurons you are recording encode a different variable than the one you are looking for,” says Dr. Alon Rubin in the group of Dr. Yaniv Ziv of the Weizmann Institute of Science’s Neurobiology Department.

Until recently, researchers have had to work with such assumptions, but new methods developed in Ziv’s lab and a few others around the world enable them to observe the activities of around 1,000 neurons at once. That capability allows the researchers to reverse the traditional experimental methods, first observing the neuron activity patterns emerging from these larger networks without measuring any activity or sensation, and only later working outward to explore how these function. “By asking simpler questions, we can avoid those assumptions and then check our new hypotheses experimentally,” says Rubin.

Research into neural networks has uncovered the relationships between activity patterns  as geometrical shapes, for example, the ring-shaped pattern that emerges in neuron activity as a mouse or rat moves its head in different directions. To test their method, Rubin and Ziv began with this well-studied map, or “neural-tuning curve” of the cells that are active as an animal turns its head. The researchers developed an analytical method based on the responsiveness of the individual neurons within the network, and from these to each of the different states through which the network passes. Once they had captured this internal neural-turning curve, the researchers were able to show how this curve related to the external actions of head turning.

The research group then demonstrated that these ring-shaped patterns appear in the mice’s brains in the same group of neurons during REM sleep, and the neural-tuning curves matched those they had seen in animals that were awake and exploring their environments. “These recordings possibly hint at the content of mouse dreams,” says Rubin, “but they also tell us the method may identify neural correlates even when there is no obvious physical manifestation in the outer world.” 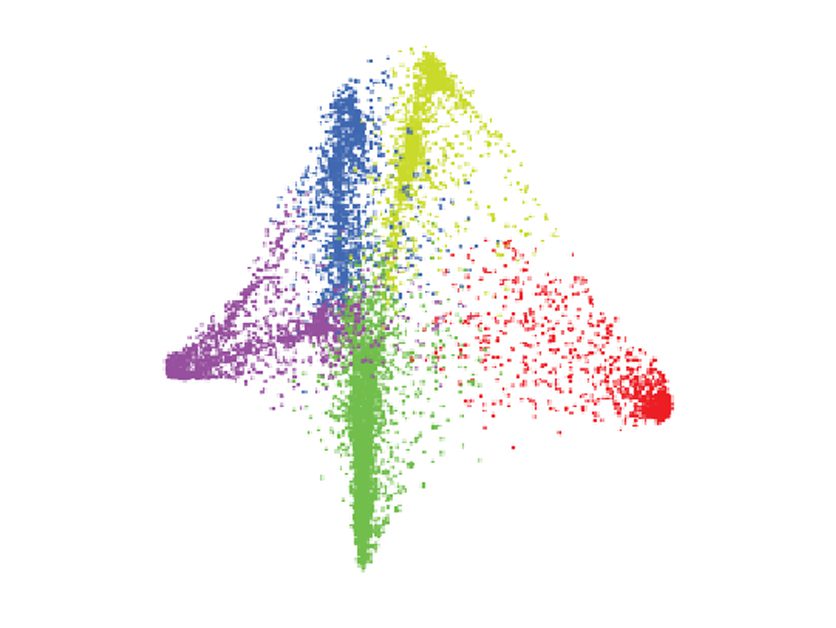 In an experiment, the researchers uncovered a structure that was not a ring, but rather was shaped like a three-dimensional butterfly. The mice in their experiment had been trained to run back and forth on a track, with rewards at either end, and the recordings took place in the hippocampus, in the same regions as the place cells recorded by O’keefe and others decades earlier. By following the responses of the neurons within that patten as the mice ran back and forth, the group found they were able to infer the mouse’s position on the track at any given moment. In other words, for the mouse, the butterfly structure reflected a cognitive map that let the mouse know where it had just been and where it was going.

Tracking that activity daily, as the mice ran the track over and over, the researchers found that the butterfly pattern remained stable, even as the subsets of neurons participating changed. This pattern was so stable, in fact, that the researchers found they could tell where one animal was on that track using the data obtained from a different animal.

But the hippocampus is not the only brain region that is active when mice run a track. The researchers repeated their experiments recording another brain region known as the anterior cingulate cortex. Even less had been known about the way the neurons work together in this region, which is known to be important for long-term memory, among its functions. Here they uncovered a different type of structure. After analyzing the data, the information could be used, this time, to tell the position of the mouse vis-à-vis one of the track’s end points, regardless of the direction. The researchers called this second pattern the “trajectory phase.” In other words, the mouse’s brain might use this pattern to encode pacing or anticipation of reaching the endpoint.

“Looking at individual neurons we see unstable activity patterns, but these larger structures are stable and may reliably organize and store information,” says Rubin. “Our findings show that one can find meaningful information hidden within neuronal activity without the need for prior assumptions about the functions of a group of cells,” adds Ziv. “This could be a powerful tool for uncovering how our brains encode different kinds of information.” 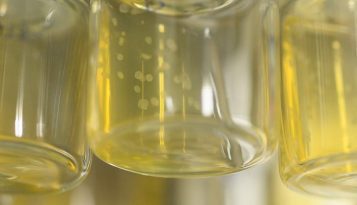 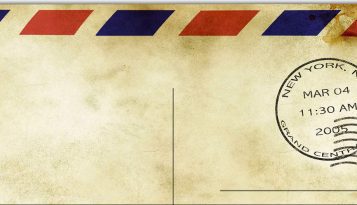 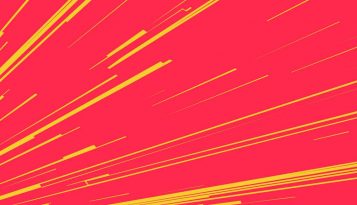