Plant biomass – agricultural waste or even waste paper or wood – could be a highly useful source of carbon for renewable fuels. But to take advantage of this resource, the sturdy cellulose in plant cell walls must be broken down into smaller, soluble sugars. In a study reported in the Proceedings of the National Academy of Sciences, USA (PNAS), researchers at the Weizmann Institute of Science and the Ludwig-Maximilians-Universität München have revealed important structural features of cellulosomes, the large multi-enzyme complexes that deconstruct plant cell walls. The new revelations may advance the design of artificial cellulosomes for producing bioethanol from plant biomass on an industrial scale. 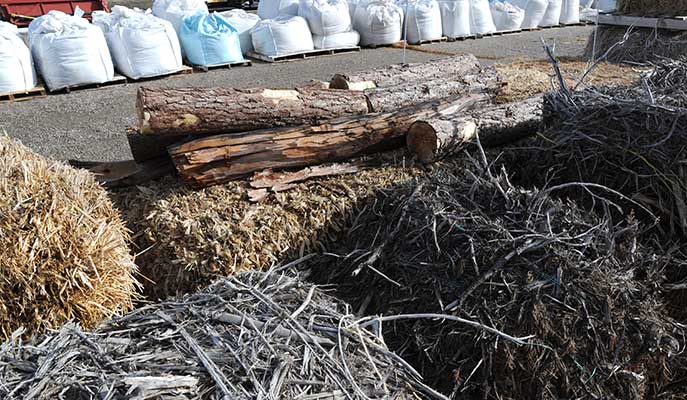 Tough cellulose in this plant feedstock for biofuel could be broken down efficiently with artificial cellulosomes. Image: Wikimedia Commons

Cellulosomes are naturally present in microorganisms found in soil and water that degrade cellulose fibers from trees and plants. Ever since Prof. Edward Bayer of Weizmann’s Biomolecular Sciences Department discovered cellulosomes in the early 1980s, together with Tel Aviv University’s Prof. Raphael Lamed, he and others have been working on creating “designer” versions of these enzyme complexes. 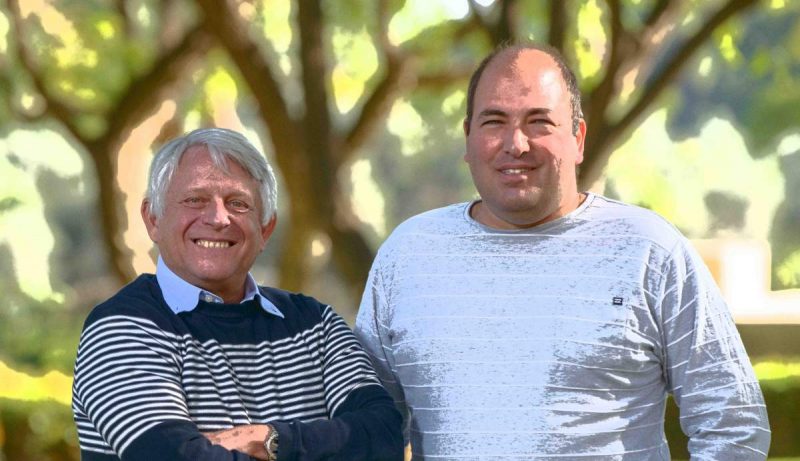 (l-r) Prof. Ed Bayer and Dr. Yoav Barak are working out the details of the dynamic cellulosome structure

In the new study, Bayer and Dr. Yoav Barak of Weizmann’s Chemical Research Support Department teamed up with Prof. Don Lamb, Dr. Anders Barth and Prof. Jelle Hendrix of Ludwig-Maximilians-Universität München, to determine how different cellulosome subunits fit together. This information has been hard to obtain because the cellulosome structure is dynamic: Its subunits tend to move about vis-à-vis one another. The team managed to overcome this difficulty using advanced technology, called smFRET, in which fluorescent labels attached to single molecules make it possible to measure the mobility of these molecules on a time scale of less than a thousandth of a second. The researchers used cellulosomes obtained from Clostridium thermocellum bacteria, which are capable of directly converting cellulose into ethanol.

The study revealed that the protein complexes called cohesins, the major building blocks of the cellulosome that serve as attachment sites for its various enzymes, are not permanently arranged on a scaffold like beads on a string. Rather, because cellulosome subunits are held together by long, flexible “linkers,” they constantly twist, shake and jiggle. Hence, cohesin molecules from two adjacent subunits can interact with one another and alter their positions in the wake of these interactions. The cohesins “dance” around one another in this manner until they assume the optimal spatial configuration for the precise positioning of the degradation enzymes. This structural flexibility enables the cellulosome to hook up most effectively with the much larger cellulose molecule it needs to degrade. The experimental results were confirmed using a computer model that simulated the interactions between cohesin molecules atom by atom. 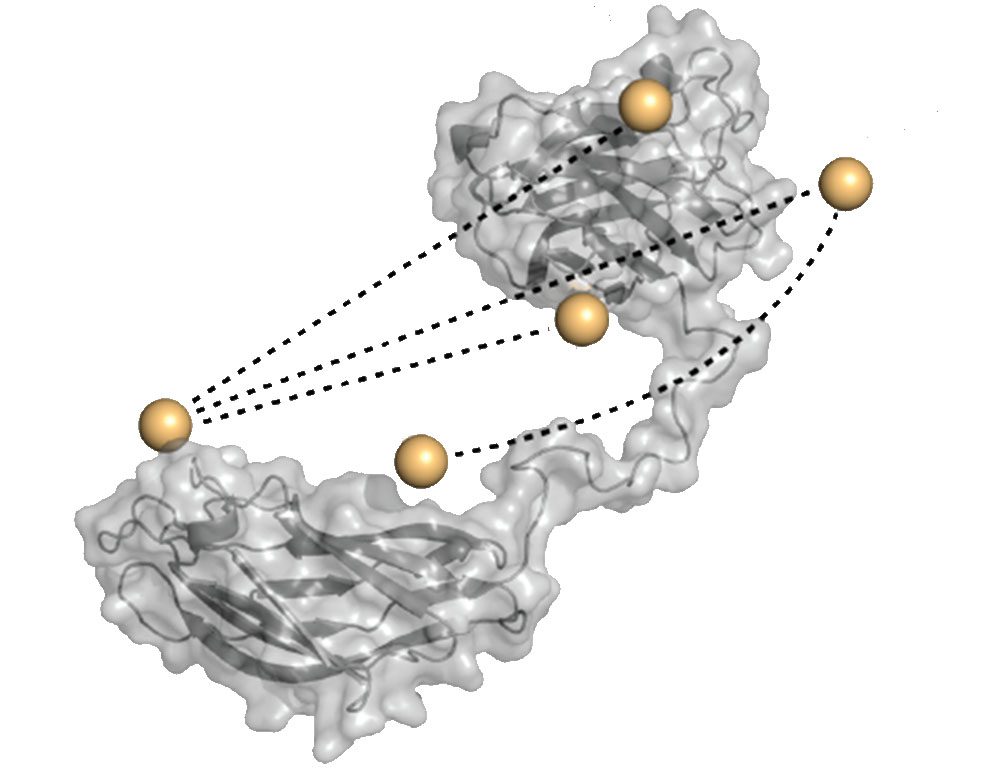 An atomic model of two cellulosome subunits from Clostridium thermocellum. The bronze spheres indicate the positions of fluorescent markers that helped analyze the dynamic interactions between the subunits

These findings may help design cellulosomes that, in the future, will be used industrially to degrade agricultural waste, inedible crops and other forms of plant biomass, as well as such man-made products as waste paper. The ultimate goal is to convert biomass into biofuel so efficiently as to turn this conversion into an economical and viable energy resource, replacing the world’s dwindling supply of fossil fuels.