As a long-standing member of Weizmann Canada, Sharon Zuckerman has been a dedicated supporter, friend and advocate for the Weizmann Institute of Science for decades. Sharon has not only invested her money, but her time, energy and her hope that she can make a difference in this world.

As a long-standing member of Weizmann Canada, Sharon Zuckerman has been a dedicated supporter, friend and advocate for the Weizmann Institute of Science for decades. Sharon has not only invested her money, but her time, energy and her hope that she can make a difference in this world.

She first became involved with Weizmann Canada through her friend, Murray Koffler, who had raved about the Institute. After visiting the campus with her late husband, George, Sharon began to understand Murray’s passion and “It just sort of grew, slowly, and eventually I became very involved.”

Sharon is a true visionary and understands the value of basic research. When she met Prof. Scherz, a rising star in the Department of Plant and Environmental Sciences, she immediately recognized his potential to make a difference in melanoma research. Sharon was so inspired, she wrote a cheque to support his lab right on the spot. Over the years, she has become very close with Avigdor and his family and speaks proudly of the success that has come out of his lab. Most recently he has co-developed TOOKAD® Soluble, a treatment for prostate cancer that was approved by Mexico’s health authority for early-stage prostate cancer earlier this year and now is undergoing advanced trials in the United States and Israel. The therapy is in the final stages of approval in Europe. Beyond her support of Prof. Scherz, Sharon is a benefactor of the Dr. Bessie F. Lawrence International Summer Science Institute at the Weizmann Institute. She speaks affectionately about the students who partake in the program,

“The kids wrote me such beautiful letters. The program has such a positive effect on a lot of people.”

Sharon was one of the founders of the ever successful Women and Science committee. As President of Weizmann Canada, she was instrumental in helping to build and brand the organization, not only in Canada but internationally.

Sharon has been a pioneer and a leader who has supported extraordinary research and scholarship programs that are making a major impact on many lives. We thank her for her continued support of Science for the Benefit of Humanity. 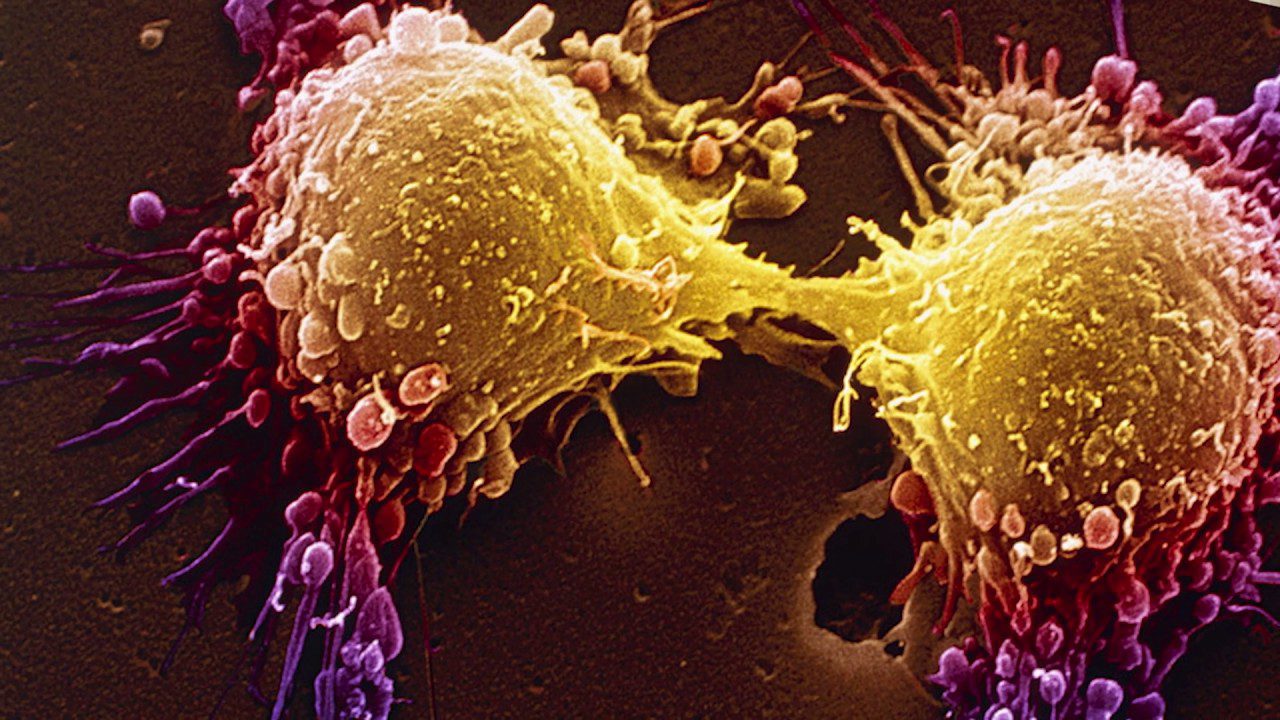 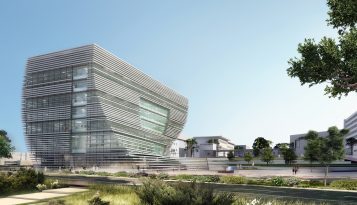 Newsletter, Donor Spotlights
Testamentary gift establishes the Tom and Mary Beck Center...
Lifelong supporters Tom and Mary Beck have left a visionary gift to the Weizmann Institute as part of their legacy, to establish a center that will...
Learn More 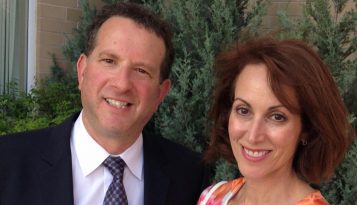 Newsletter, Give to the Unexpected, Donor Spotlights
Invest in brighter prospects for others by paying tribute...
Stan Magidson has tragically lost two sisters to cancer. The first was Marsha and most recently Deborah who passed on October 10, 2019. Both sisters...
Learn More 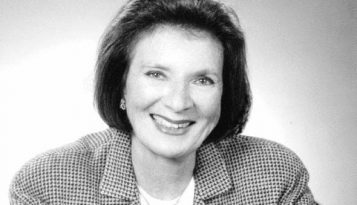 Newsletter, Donor Spotlights
Remembering the ‘magical’ life of Marvelle Koffler
Weizmann Canada mourns the loss of dear friend and visionary philanthropist Marvelle Koffler, O.Ont. z”l who passed away peacefully on January 14, 2020 at the age of 90. Marvelle is pre-deceased...
Learn More